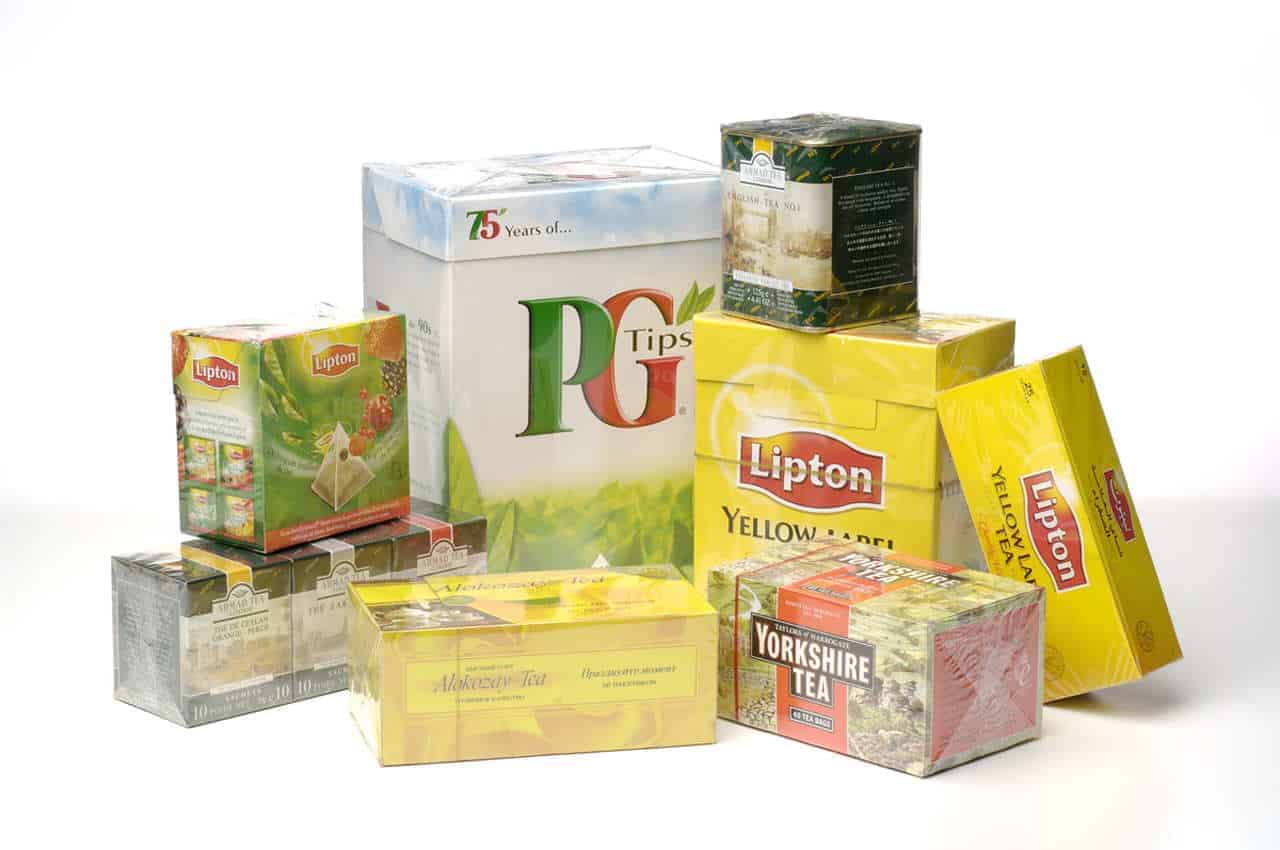 Overwrapping machines have long been referred to as cellophane wrappers, cello wrappers or simply box wrappers. The overwrap itself has been known as a cello wrap. This terminology has its roots in the 1950s when all wrapping was with the wood pulp derived product call cellophane. Cello derives from the word cellulose, which is the primary structural component of green plants. It was first used for confectionery wrapping in 1912. Cellophane is coated with a thin plastic coating to ensure it seals when used for wrapping. Being wood-based the manufacturing process is expensive but importantly cellophane will biodegrade. Cellophane was the most common form of plastic film made until 1963 when it was overtaken by polyethene.

OPP film is derived from melting and orienting or stretching the polypropylene polymer. The raw material is an oil by-product and its simple formulation which contains no health or environmentally hazardous materials. The resultant film has excellent strength, barrier and stiffness properties making it extremely suitable for overwrapping machinery. With the introduction of some small amount of shrink property (typically 5%), polypropylene can form a skin-tight finish around a product without the need for large energy requirements. OPP will not bio-degrade but will assist combustion of waste when used in an incinerator breaking down into hydrogen and carbon.

Another wrapping material which was introduced in the 1950s, PVC has reduced in significance. PVC has an excellent shrink property when used with overwrapping machines but concerns regarding unhealthy dioxins produced both in its manufacture and incineration have reduced its widespread use.

Although not widely regarded as a material for use with overwrapping machinery, PE (polyethene) runs extremely well on Marden Edwards machinery. LDPE (low-density polyethene) is extremely strong and ductile but does not have the clarity of other film types. This makes it suitable for use in transit wrapping applications, predominantly using shrink wrapping machines. However, because of the positive way that Marden Edwards overwrapping machines guide and transport the film it can be used for overwrap. It is not biodegradable.

Film producers, to keep up with the current requirement for recycling and environmentally friendly products, have returned to the cellophane tradition begun near the start of the twentieth century. For example, Treofan’s Biophan wrapping film is manufactured from PLA (polylactic acid), a polymer derived from starch. Starch is itself derived from corn, sugar cane, straw or wood which are all renewable primary products. The qualities of the film itself are similar to cellophane and will decompose rapidly in composting bins if kept at the correct composting temperature. Innovia’s new Natureflex wrapping film is also biodegradable and is itself based on cellophane. Both of these films are very suitable for use with overwrapping packaging machines and show exactly how film overwrap has come full circle.